Airwheel, specializing in vehicle manufacturing, has recently released its new model of electric bicycle, that is, Airwheel E6 electric folding bicycle. Having an appearance totally different from traditional e-bike, Airwheel E6 arouses the pubic curiosity instantly. With its advanced design, Airwheel E6 can renew people’s conception of e-bike in the new era. 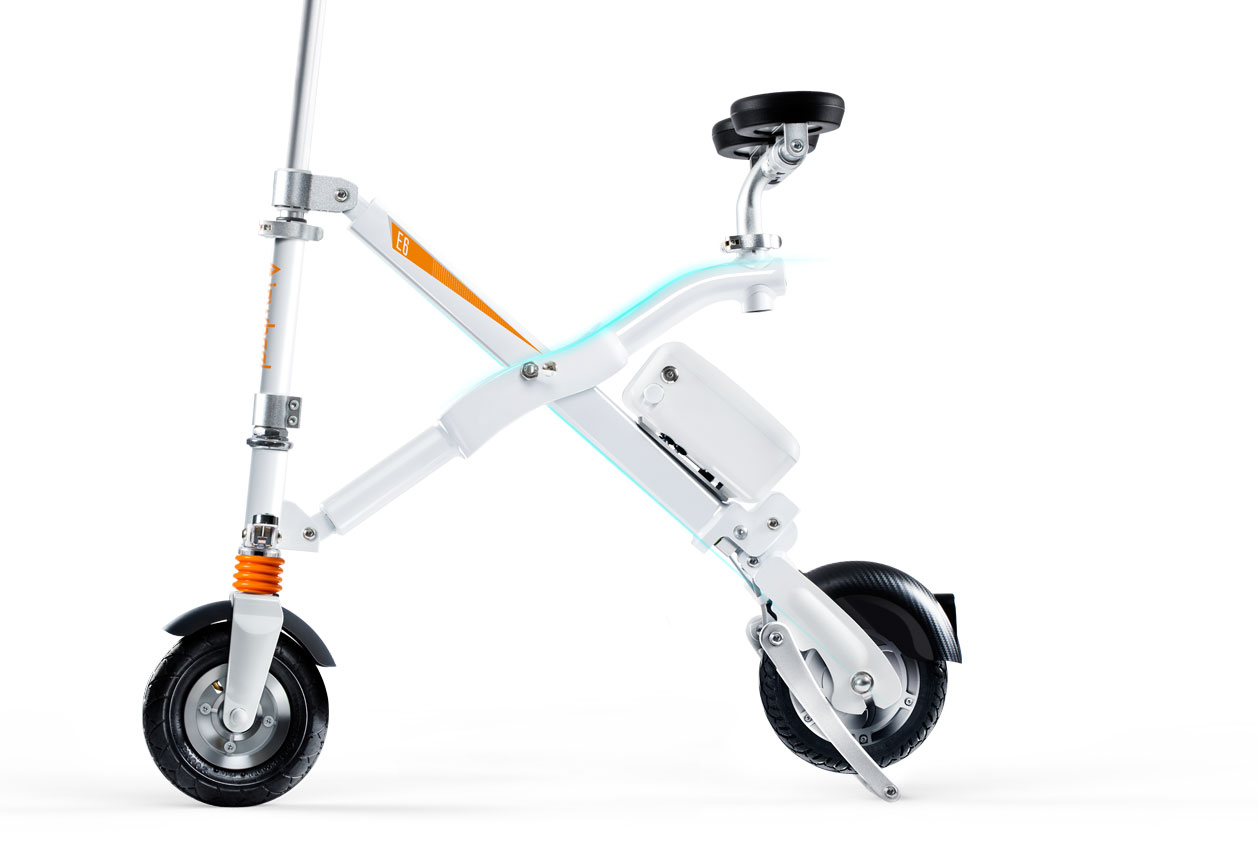 The most distinguishing features of Airwheel E6 electric folding bicycle are its X frame and its left-right saddle design. The X frame of E6 is patented. It is light, stable and enables the 14.15 kg bike to bear 100kg load, which is a remarkable combination of structure and material. More than that, the X frame is also designed to be easily folded just by pressing one key, which is a big progress for foldable electric bikes. The left-right saddle design of E6 is based on Ergonomics. To gain comfortable riding experience, Airwheel E6 selects the rubber saddle, instead of sponge cushion. Based on a large amount of riding data analysis, the saddle of Airwheel E6 is in left-right design with balanced force and good ventilation. In a nutshell, the unique features of E6 makes the e-bike both trendy and practical. 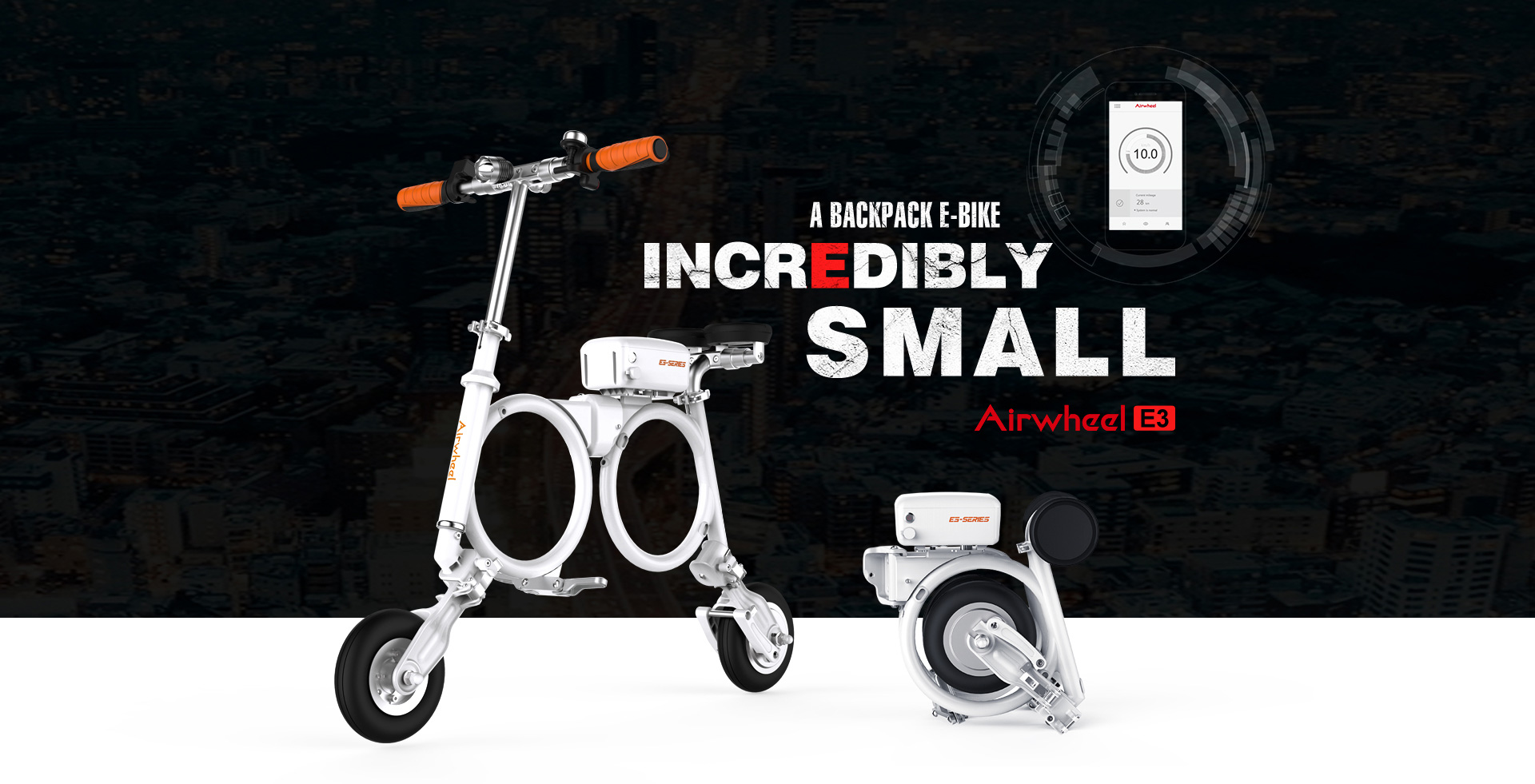 Being trendy in design and practical in use, Airwheel E6 electric folding e-bicycle can represent the e-bike in the new era. It’s really a good choice for people who want to experience the convenience brought by high-tech.