29, February 2016: Spear collects two models of Airwheel two-wheeled intelligent scooters. They are Airwheel S5 and S3 respectively. She has an in-depth investigation into the two models. Thereby she is willing to share her experience with us about the difference between the two models. She will go into details in terms of the shaft, tyres and thrust. 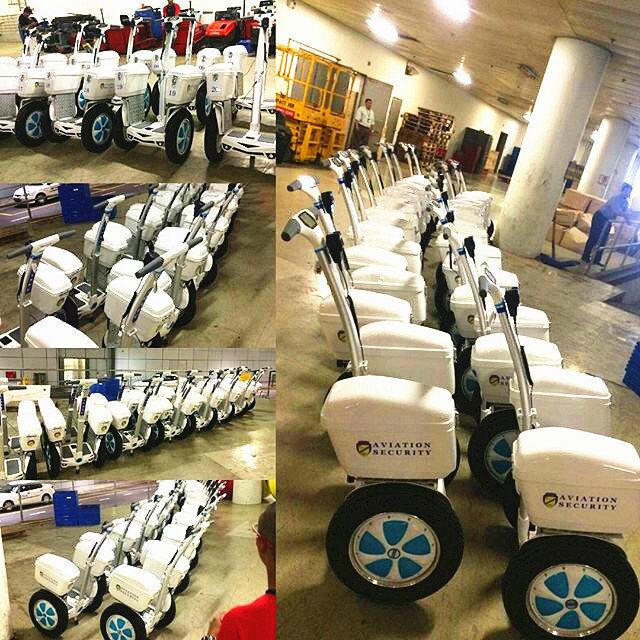 Compared with Airwheel two-wheeled self-balancing scooter S3, Airwheel S5 is equipped with the foldable shaft. The previous user of Airwheel S3 makes endless complaints that Airwheel S3 cannot be put into the boot. They cannot carry it with them when they go for a trip. Therefore it inconveniences them very much. This time, Airwheel learns from this and improving the shaft in Airwheel S5. It makes a foldable shaft in S5 so that it can pack away into the boot. Now Spear can bring it with her when she goes for a long journey. This considerate design brings a lot of convenience to her. On this account, she thinks highly of it. 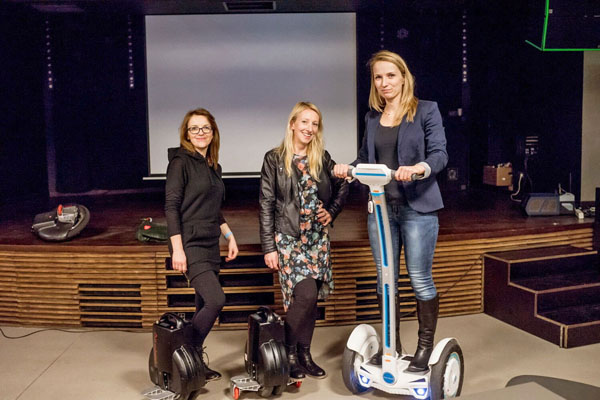