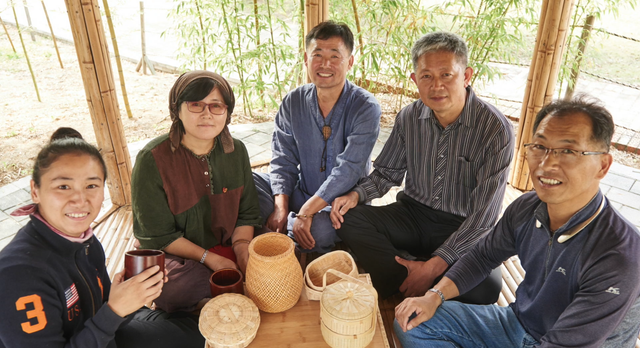 Damyang will remind you of some things. Among them, Damyang's bamboo trees are particularly representative. Damyang has the best weather conditions for the growth of bamboo since ancient times. Damyang is also famous for its bamboo crafts, as it is famous for bamboo.

Lee Jun, the successor of bamboo handicrafts at Damyang Craftsmen's Cooperative, said, "I started handcrafting because I liked the scent of bamboo trees and the sound of cutting along the bamboo grain. I need to concentrate for a week to complete a piece of work, and when it is compared to cheap Chinese products, I'm tearing up." he said. "In the future, we will reinterpret not only existing bamboo tour souvenirs but also kitchen household items in a modern design to suit the home-cook and well-cook trends. We will make it more valuable and more useful to hold Damyang's touch," he said.