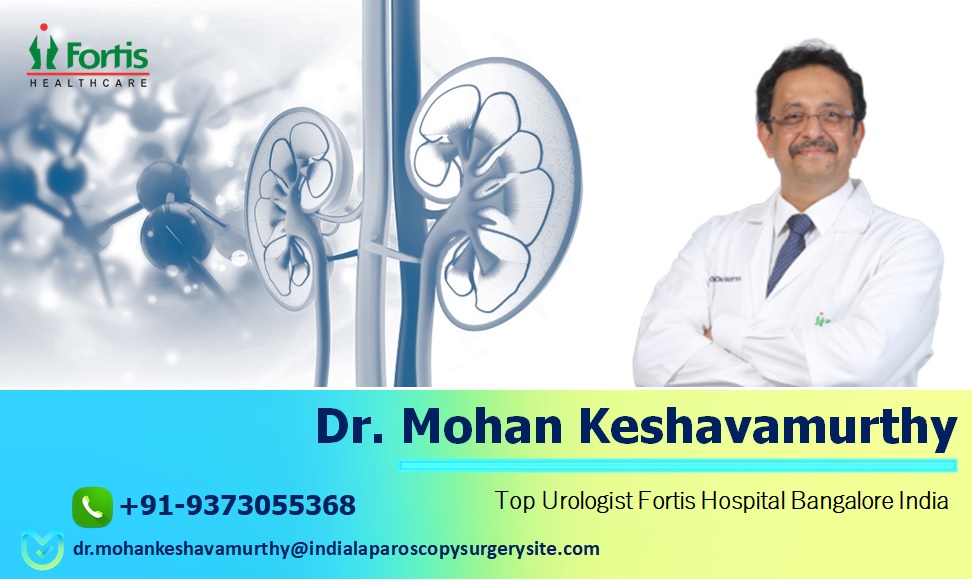 "Studies have proven that the contents of the dismissal commands, even as pertinent to assisting sufferers' recuperation, are often written with tough-to-recognize scientific language and at an analyzing stage that can be tough for a few patients to understand. In evaluating generally used dismissal instructions provided to patients following robotic-assisted radical prostatectomy at Fortis Hospital Bangalore India, we identified commands that would be improved to help patients navigate the intense postoperative duration after dismissal from the hospital," says Dr. Mohan Keshavamurthy top urologist Bangalore.

After instituting the brand new postoperative dismissal instructions for patients receiving robotic-assisted radical prostatectomies, Dr. Mohan Keshavamurthy top urologist Bangalore reviewed whether or not patients provided with the updated instructions felt less of a need to get in touch to their care teams with clarifying questions compared with patients who obtained the earlier version of dismissal instructions.

The studies team compared patient-initiated calls and online messages, unplanned hospital visits, readmission rates, and emergency department visits. After revision of the dismissal instructions the number of patient-initiated messages (per patient) decreased significantly (suggest 2.3 vs 1.4; p = zero.02), and sufferers who received the new dismissal commands had been significantly much less probably to have an emergency hospital visit (20% vs four%;p = zero.02). There has been no distinction in the rate of readmission to the hospital (p = 1. zero).