09, August 2016: The transportation system is getting optimized as more diversified vehicles are created and put into use. The folding vehicles are also favored by more young people. Airwheel backpack electric bike E3, is a new type of folding vehicle which has demonstrated the folding ability to extreme.

The demands for diversified transportation vehicles have led to the emergence of more intelligent travelling products. The handy portable foldable E-bikes are well-received by young people. In particular, the previously launched vehicle, Airwheel E6 has drawn numerous heated responses from daily commuters. Following the heat, Airwheel Technology promoted of a new type of backpack e-bike E3 which has demonstrated the folding ability to extreme. 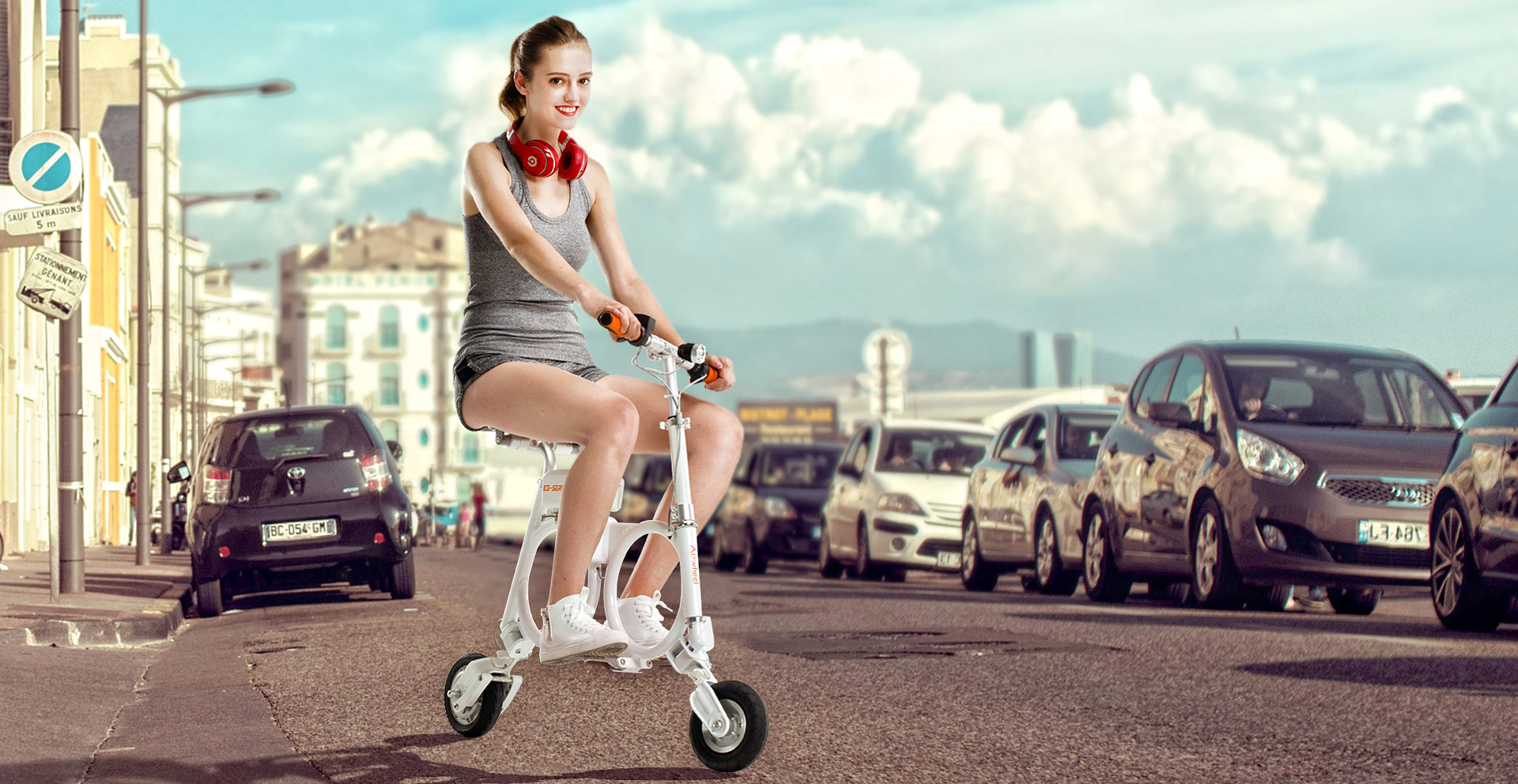 The fever of foldable e-bike lies in its mini stature, fashionable appearance and portable functions. It can satisfy the urban traveler’s all-rounded needs. Here’s a set of numbers which may illustrate the folding feature of the backpack electric bike E3. Airwheel electric bike E6 weighs around 14.15kg and the folding size is 950*456*160mm. In contrast, E3 weighs about 12.5kg and the folding size is 474*399*374mm. E3 is even smaller than E6 when full folded. The folded mini gadget can be even put into backpacks and taken outside. The handle bar, pedals, tires, saddle and the main frame can all be folded simply. E3 exemplifies the perfect match of structure and materials. The aluminum alloy frame ensures its lightness as well as toughness. 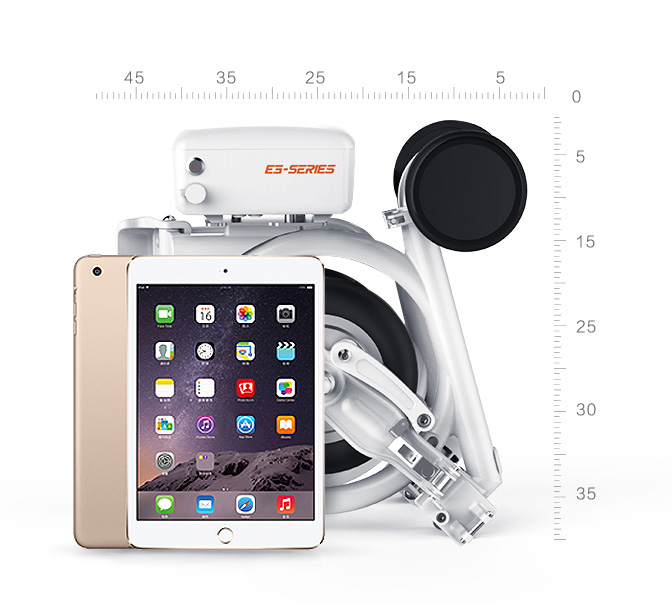 The portability has made the travelling more flexible while the details guarantees comfortable user experience. There is an intelligent EBS system which provides better brake power solution. On the handle bar, a bell, headlight and phone holder is installed. The saddle selects rubber material, in left-right design which gives better concerns to ergonomics. On the rear wheel, there is an arm-brace installed for easy parking. The portable and dismountable battery design has been a shining point for Airwheel electric bicycle E6. Therefore, the folding e bike E3, as an heir to E6, also possesses such a feature design. The built-in USB port helps to charge the electric devices, like smart phone, anywhere as long as riders are accompanied by E3.

Airwheel electric folding bike E3 is about to sweep the world with a new fashion.